We Support the Local Community 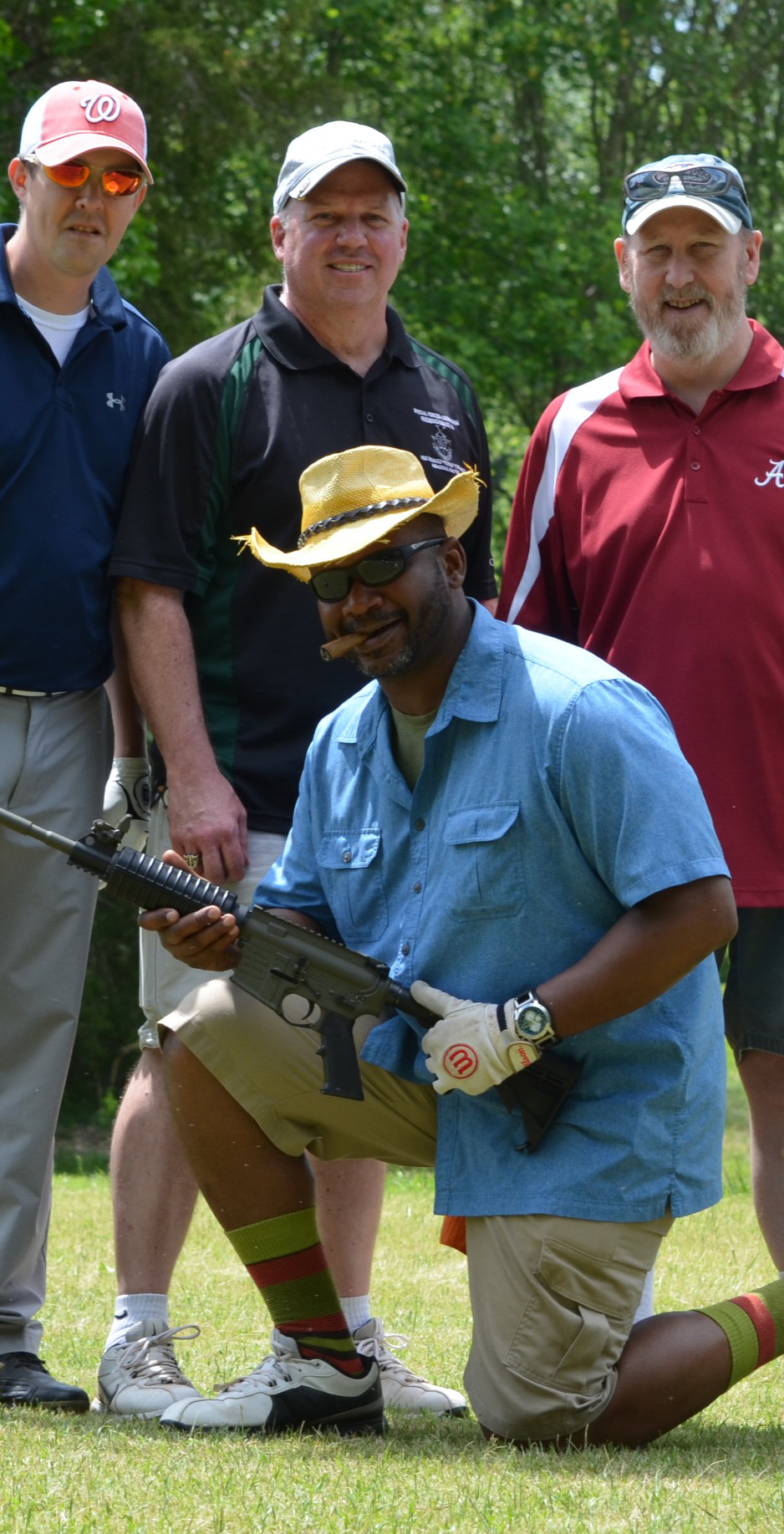 SFA Chapter XC sadly announces the passing of one of its members, Carlton (Carl) Fulmore. Major (Retired) Carl Fulmore died in his sleep on July 19th, 2022 after suffering a battle with cancer.  He served in a Long Range Surveillance Company (LRSC) initially, then as a Special Forces Engineer (18C).  Later he became an officer, and went back into Special Forces as a Detachment Commander (18A) where he served with 10th Special Forces Group (Airborne).  He had multiple combat deployments throughout his career.  Carl is survived by his wife Kara, and four children, Nathan, Kaitlyn, Chandler, and Maria.  He was a very active and dedicated member of the Chapter and will be sorely missed.

The Next SF/Ranger/SOF Breakfast is on September 17, 2022
Great American Buffet (Central Park) at 930hrs Do you know a local hero? Someone who goes above and beyond to help a neighbor in need? Provides extraordinary service to the community? Nominate your hero for our Profiles in Courage Award! WE NEED YOUR HELP!

Volunteer, donate or be a sponsor to help us support local veterans, military families and charitable organizations. Have fun and help your community!

Thanks to All Who Supported Our 2021 Charity Golf Tournament! GRATEFUL for our GENEROUS SPONSORS

We are able to support local veterans, military families and local charitable organizations because of the generosity of the following businesses. Click on their logos to learn more and support their businesses.